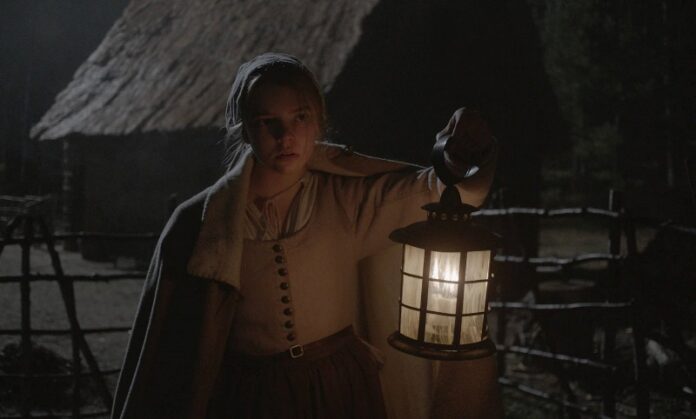 There is little doubt, between viewers and film critics, that The Witch (review here) is one of the best horror movies of recent years. This 2015 film directed by Robert Eggers (now known for also directing The Lighthouse And The Northman), belonging to the so-called folk horror, it includes folkloristic elements through which to evoke primordial fears, structuring in particular around themes such as the power of nature, religious faith and the eternal struggle between forces of good and forces of evil. Also for these characteristics, The Witch is today indicated as one of the main exponents ofelevated horror.

The idea for this film stems from the attraction that Eggers felt as a child towards the figure of the witch. Fresh from short films like Hansel and Gretel, The Tell-Tale Heart And Brothers, he wanted to give life for his first feature film just a story centered on witches, as they were understood according to the Christian conception. While moving in the horror genre, Eggers is committed to giving the film a very personal style, characterized by great historical accuracy, the willingness to play with lights and shadows and the ability to evoke fear through the environments and the atmosphere. .

The success was immediately extraordinary, placing Eggers under the attention of critics and the public. A few years after its release, The Witch it is still an unsurpassed and memorable film, a perfect example of an auteur horror cinema that stands out within its own genre of reference. Before embarking on the vision, however, it will certainly be useful to deepen some of the main curiosities related to this. Continuing the reading here it will be possible to find further details relating to the plotto the cast of actors and to explanation of the film. Finally, the main ones will also be listed streaming platforms containing the title in their catalog.

The Witch: the plot and the cast of the film

The film tells of Williama man who is removed from the community in which he lives because of the extreme rigidity with which he applies the teachings of God. Convinced that he is right, he decides to move in with his wife Katherine and her five children on the edge of an uninhabited forest, opting for self-sufficiency and a humble life. The rediscovered balance, however, is soon broken by a shocking fact: the youngest son mysteriously disappears into thin air. From this moment strange facts begin to happen, leading the family to believe that evil forces are hovering over them and that Thomasin, the eldest, is actually an evil witch. As we try to shed light on this, evil begins to take hold of the family more and more, leading to irreparable successes.

The protagonist of the film in the role of Thomasin is the actress Anya Taylor-Joy, here at his debut film. Eggers said he was particularly impressed by her face and her presence on stage, considering her perfect both to embody a character of that era and to contribute to her ambiguity. In the role of the head of the family William there is instead the actor Ralph Inesonfamous for the series Game of thrones, where he played Dagmer in the second season. The actress Kate Dickiealso seen in Game of thrones with the role of Lysa Tully Arryn, here she plays Katherine, William’s wife. They complete the cast Harvey Scrimshaw, Ellie Grainger And Lucas Dawson as sons Caleb, Mercy and Jonas. 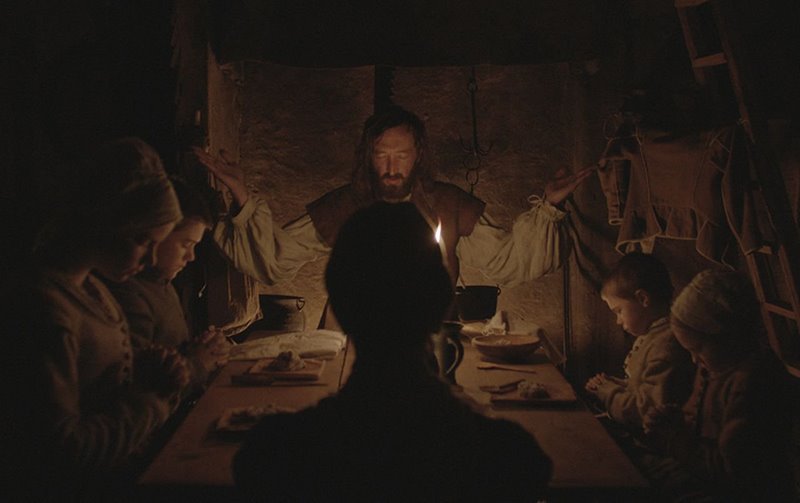 The Witch: the themes and the explanation of the film

As anticipated, The Witch it bases its nature of horror film on a particularly dark atmosphere, which through natural light, folkloristic elements and suspicions generated in the characters leads to develop a strong sense of terror. On a thematic level, the film revolves around a strong psychological conflict that develops in the character of Thomasin. The girl is torn between life in a repressive and patriarchal Puritan family and the desire to give vent to her most primal instincts, characterized by the desire for independence, sexuality and the search for power.

Unable to find what he seeks in the Christian God revered by the rest of his family, Thomasin unwittingly turns to Satan, finding with him the satisfaction of all his desires. This passage is told in a progressive way, with the protagonist who initially does not seem to notice her own change, only to embrace it completely. The film therefore revolves around these two opposing forces, showing the ways in which they attract human beings to themselves. Similarly, the conflict occurs between civilization and nature, with the latter being more seductive than the former. The figure of the witch, demonized by Christians, therefore represents the spiritual and physical freedom that the protagonist seeks.

The Witch: the trailer and where to see the film in streaming and on TV

You can take advantage of The Witch thanks to its presence on some of the most popular streaming platforms on the net today. This is in fact available in the catalogs of Rakuten TV, Chili Cinema, Google Play, Apple iTunes, Amazon Prime Video and Tim Vision. To see it, once you have chosen the reference platform, just rent the single film or sign up for a general subscription. In this way you will be able to watch it in total comfort and at the best of video quality. The film is also present in the television schedule of Thursday 22 September at 21:15 On the canal Italy 2.

The Witch: Everything you need to know about the horror film